Mobile phones have made a place for itself in this developing world. Everyone owns a phone. People have become dependent on phones because it has proved to make a lot of jobs easier. With developing world, the development of technology has brought a game changing growth in the field of mobile phones.

With so many brands and so many models in the market, Xiaomi has recently launched its new model “Xiaomi mi 6” in China. Xiaomi company has a great influence in the smartphone market and the new Xiaomi mi 6 is all set to take the entire market by storm with its astonishing features like :- Xiaomi mi 6 has been launched in China and can be expected to launch in India by June 2017 but it has not been officially confirmed. Xiaomi’s efforts continue to increase customer engagement and looks forward to generate increased revenue.

Xiaomi mi 6 could feature high and improved technology at a lower price point.With features similar to iPhone and price less that an iPhone it is very highly expected to be a game changer in the market. Apart from Xiaomi mi 6, a Xiaomi mi 6 pro is also expected to be released with more improved features. The above mentioned reasons make Xiaomi mi 6 a must buys and has made it a threat for other smartphones. 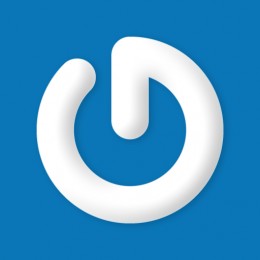