Online gaming is something everyone knows about; sometimes because we play them ourselves and other times because our kids or friends are playing them. It’s not a secret that people end up spending a lot of their time on online gaming. These days they even hold gaming competitions worth a lot of money as well.

Some games are so simple that one can play it by their own self. While others are a tad bit more complex. They require multiplayer to form teams in order to survive in the game. In such games, you can chat or talk to other people throughout the game, exchange instructions, motivation remarks, abuses or … treacherous lures to convince you into believing that whoever is sitting behind the screen on another site is a friend and not a foe.

Video, voice or written chat – everything is accessible to the users in order to connect and follow each other. It doesn’t just end here. At times people just like being silent spectators and watch other gamers playing on live-streaming sites.

Online gaming means that you can connect with everyone around the globe and partner up with them to be the winning or losing team – whatever skills you have to be. There are many online games each pertaining to a different genre, time period and age group. They tend to offer a lot of adventure without even having to leave the room. Thus, when it comes to children – one has to be a little careful to make sure the games they play are safe as well as age appropriate.

Safety Rules for Parents and Guardians

There’s no sure way to keep your kids protected from the outside world but it doesn’t hurt to keep trying until you can, right? Sure they need their own experiences but age appropriate ones are the beneficial ones. 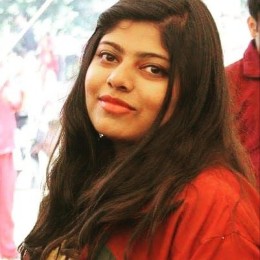