Cryptocurrency exchange has grown tremendously over the past few years. And despite the fact that Bitcoin remains the most popular cryptocurrency amid media hype, there are hundreds, if not thousands, of other blockchain-based currencies that are doing rounds in the market. It’s even interesting that these alternatives use different technological capabilities and bear the strangest names ever!

Here are the weirdest cryptocurrencies you can find in the market today: 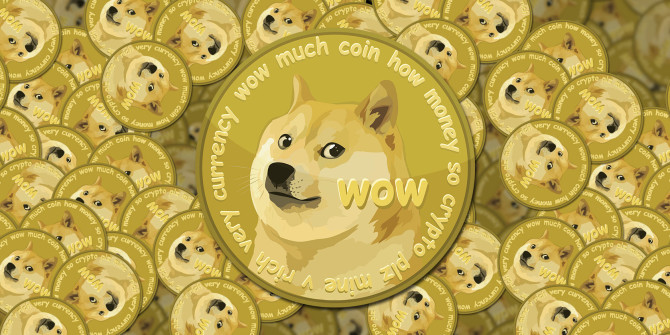 Introduced into the market in 2013, Dogecoin is a seemingly strange cryptocurrency that was inspired by the famous Shiba Inu dog. The dog’s name had largely featured in many internet jokes and memes at a time preceding its development. And the developers were quick to turn the sensation into a cryptcurrency idea.

Dogecoin had scheduled to release 100 billion coins into the market, which it achieved in June, 2015. The coin (doge) is not widely used in commerce due to its huge amount of circulation.

But it is a popular method of tipping those who are willing to exchange or contribute interesting ideas in discussion forums like Reddit. Currently, Dogecoin has a market capitalization of more than $650 million, which is still very healthy. 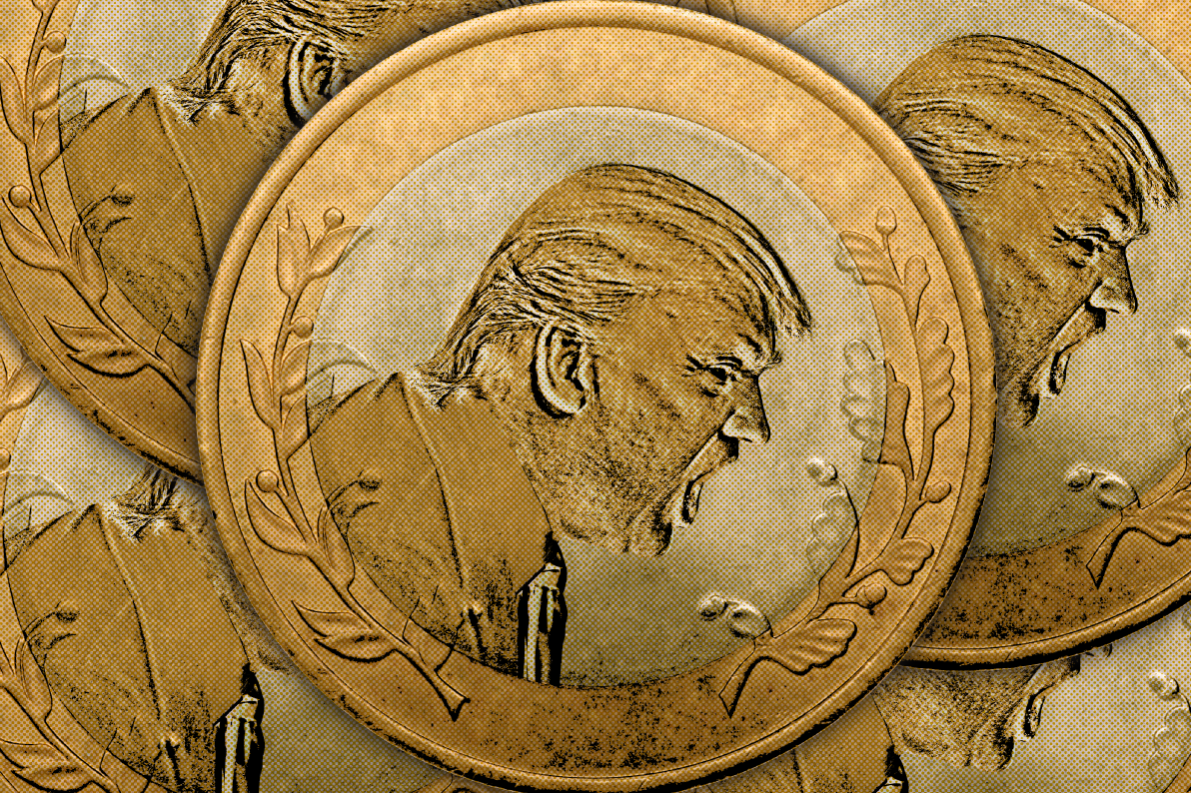 This rather gimmicky cryptocurrency was created on February 20, 2016. The coin isn’t in any way affiliated with President Donald Trump but it has risen to be one of the most popular blockchain-based currency alternatives today. The creators of TrumpCoin say their aim was to ‘integrate itself into Donald Trump’s agenda and help him secure the presidency of the United States’.

Though the currency takes a strange political twist, it’s is still well functional and people are using it out there. TrumpCoin official website says their goal is to help fund projects- both domestic and global- that mainly cover infrastructure and issues that affect veterans. The coin currently has a market capitalization of $465,091.

Unobtainium (UNO) is a rather sophisticated crypto currency. Even pronouncing the very word is a bit challenging you know! One of the things that make Bitcoin a highly valuable digital currency is its scarcity. With only 21 million Bitcoins in circulation, you can only imagine the kind of demand it will attract from a billion or so people. And Unobtainium is built on the similar concept. It’s only that UNO takes the idea of scarcity to a whole new level.

According to the developers, there will only be 250,000 Uno coins in circulation over the next 300 years. Unobtainium has gained a significant amount of notoriety in the marketplace and its reputation is becoming more than solid.

The currency’s official website reads, ‘Unobtainium is Platinum to Bitcoin’s gold’ …digital rock built on unique cytographic material…’ Well, it looks like Bitcoin will really have to put up with the tough competition in the market right now, posed by none other than Unobtainium. 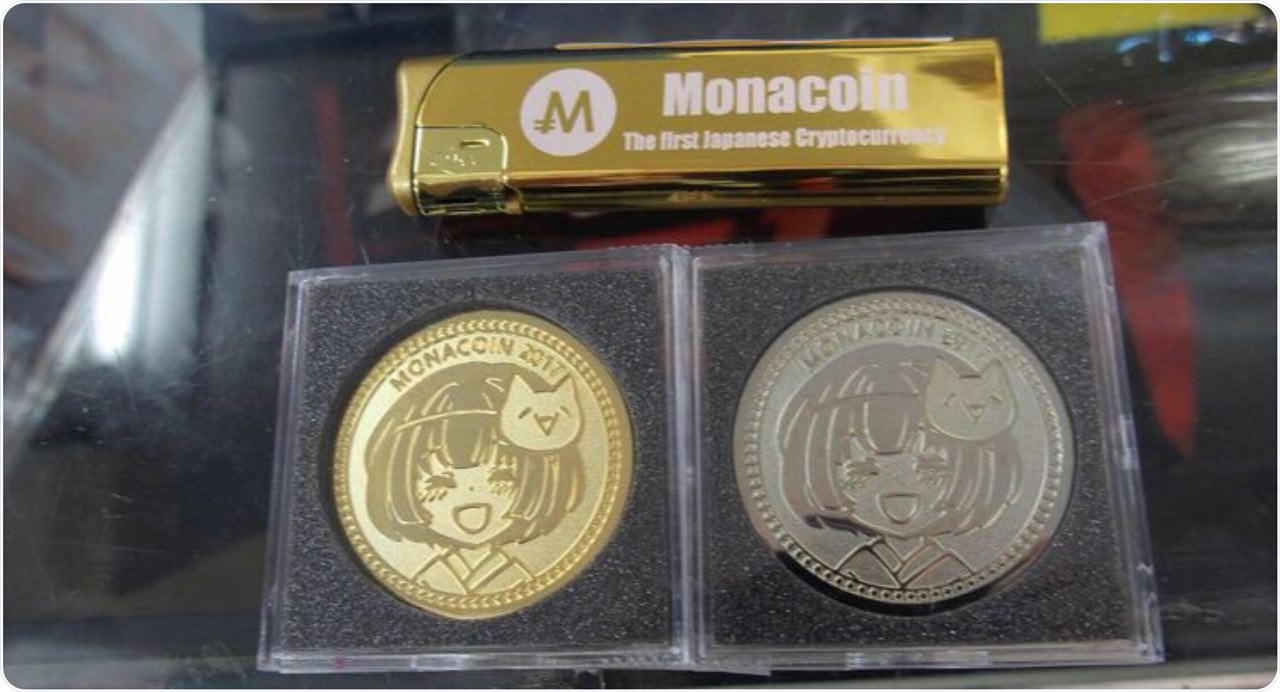 If you are not really a dog person, but fancy cats, then Monacoin might just be the cryptocurrency to check out for. Dubbed ‘the first Japanese Cryptocurrency’, Monacoin is inspired by a cat meme of Mona, which is literally a cat-like ASCII art character. The coin is very popular in Japan and is considered the national alternative to Bitcoin. Currently, Monacoin has a market capitalization of $266,179,540. Other cat-themed cryptocurrencies that you might need to check out for include Catcoin and Nyacoin.

Dentacoin, just as the name seems to suggest, is crypto that pays tribute to the global dental industry. It is basically a digital token that allows dentists and patients to share data, previous medical records and other dental related stuff over a blockchain network.

Users can also buy and sell products on the same platform and even pay for a range of dental procedures. The data shared within the network is highly protected, updatable and can only be shared to dentists and patients with permission to join in the platform.

If you’ve been wondering what other cryptocurrencies are in the market, now you know that there are a plethora of them out there. Most of them are weird, strange and straight-up silly. While a larger percentage of these blockchain-based currencies are not used for commerce, they still offer a great platform where people can share data and exchange info which is paid for in form of tips.

If cryptocurrencies can really be inspired by dogs, cats and prominent personalities among other crazy stuff, then we can conclusively say that alternative blockchain-based networks are fun to join in.