They say that the first step in avoiding a trap lies in knowing that there is one in the first place. Well, knowing the type of the trap and the dangers of walking into it is a logical next step. You see, when it comes to the number of startups that fail on a regular basis, a lot of people use figures like 90 or even 95 percent, yet, not a lot of them will take time to explain why this is taking place. In order not to follow down on this same path, here are top 8 startup challenges, alongside some tips on how to successfully avoid them. 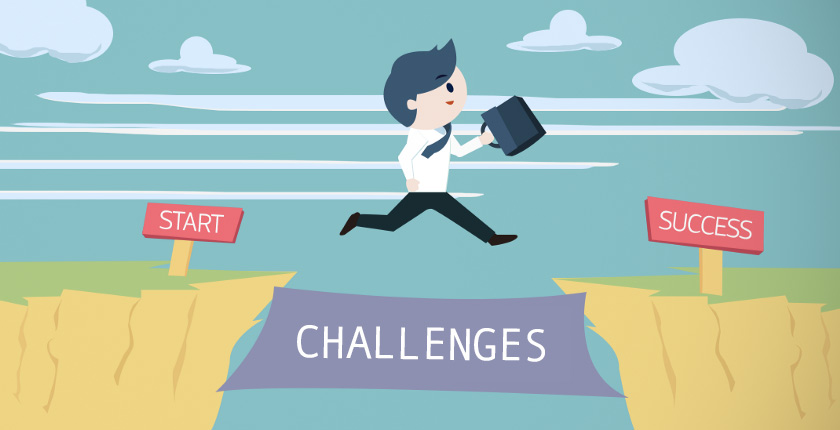 The first mistake that a lot of first-time entrepreneurs make when they come up with a revolutionary idea is – failing to check if there is a market need for their product/service. This is a costly mistake that ruins their business before it even gets a fighting chance. There are several ways to check if there is a market for your business, which includes methods like checking the revenues in the local, regional and national markets, surveying the competition and knowing your target audience. Also, keep in mind that just because your audience needs something, this doesn’t mean that they’re willing to pay for it, especially not the figure that you’re asking for it.

Running out of cash

Perhaps the single biggest problem that startups face, early on, is the fact that they seem to run out of cash sooner than they’ve expected. The first reason behind this is the fact that they’ve underestimated A) unexpected costs of launching a business and B) early operational costs. Early on, your business won’t provide enough profit to be self-sustainable, which is why it’s smart to start with more money than is necessary just for the launch.

Another piece of advice that could save you from a lot of trouble is the idea that you need to hire a professional tax accountant to assist you with your financial projections. Also, keep in mind that outsourcing to a local company always seems to be a smart move. Therefore, an NSW-based enterprise should probably look for a reputable tax accountant in Sydney, rather than expanding the search.

The productivity of your enterprise will mostly depend on the capability of your team to keep the production at a high level. In order to get the most out of this, you need to understand the two most important laws of productivity. The first one is Price’s law and it involves the fact that a small fraction of your employees do the majority of the work around the place, with the rest simply idling. In other words, as your company grows, the competence grows linearly while the incompetence grows exponentially. The second law of productivity is so-called Parkinson’s law, which states that the work expands so as to fill the time available for its completion. 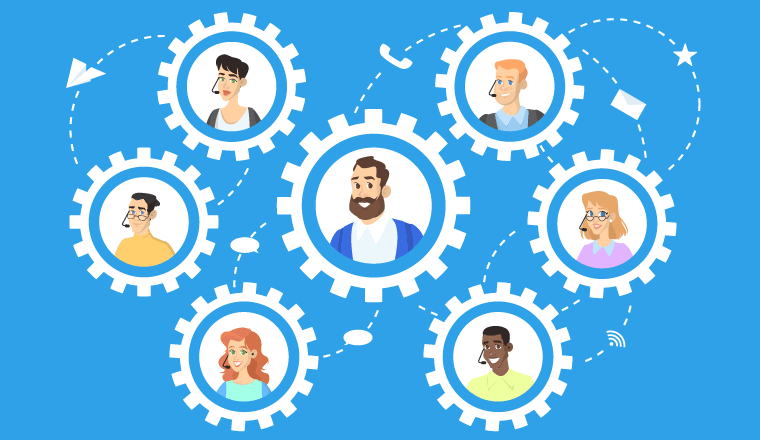 Sometimes, it’s not about what you have to offer, it’s about how competitive you are in this particular industry. This is why the first thing you need to do upon deciding to enter a certain niche is to check for its segmentation. This can be done with a simple Google research. Try to come up with some of the most basic keywords in your future industry. In a scenario where you get the same several companies at the top every time, the industry is not segmented and, most likely, not very welcoming to newcomers.

A lot of time, the very idea that you have will appear almost flawless, yet, once you scratch beneath the surface, what you’ll realize is that it would take too much money to produce the product you’ve intended. This makes a lot of companies make a compromise on the quality of the product and deliver something that’s far below expectations of the audience. This is why it’s vital that you start by making a prototype and then make an assessment how expensive it would be to manufacture a single unit (naturally, once you start producing them in bulk). Needless to say, this is something that you need to check before making a promise to your target demographic.

Another consistent problem that a lot of startups, especially tech startups, face early on is the fact that they have inefficient marketing. There is a myriad of reasons why this is true and not all of these reasons can be attributed to a tight marketing budget. For instance, some of these startups are trying to go viral instead of taking some time to slowly build up their online footprint. Second, they make their goals reliant on growth hacking techniques instead of opting for more trusted and steady methods. Finally, they tend to spread themselves too thin by appealing to even those demographics that don’t have a large percentage of qualified leads. All three of these trends are to be avoided.

Every true gamer knows the story about the cult classic Vampire: The Masquerade – Bloodlines and its initial failure. In fact, this game didn’t only fail but it’s a poor performance on launch ruined the company that developed it entirely. Later on, the gamers recognized the quality of the game and it became one of the most highly praised games in history even though it wasn’t a commercial success upon release. One of the main reasons why it failed is the fact that it launched on the same day as Half-Life 2 a game from a much more popular franchise and to this very day the flagship of FPS genre. In other words, mistiming the release of your product can end your run before it even begins.

Lastly, a lot of entrepreneurs take a lot of pride in their work and sometimes even take customer complaints as personal insults. Keep in mind, however, that while it’s possible for customer input and meddling to ruin the product, what you should also keep in mind is the fact that ignoring customers may have a far worse outcome. After all, you’re not making a product for yourself but for your customers. In fact, chances are that you don’t even belong to your target demographic. In other words, even though it’s your idea, it’s always a smart move to listen to your audience and make the required alterations/improvements to the product in question. 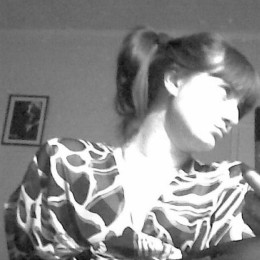 CarolinPetterson Author
Carolin Petterson is a businesswoman and content marketer with years of experience under her belt. She has had the opportunity to contribute to a number of popular business and marketing websites.