Asp.net development with the recent era advancements is not only limited to the Windows users, but also .Net Core introduction. This is primarily considered as a vital tool comprising of the library, compiler, and runtime components helps the users to create applications that can work on most of the platforms including Windows, Linux, and Mac OS X. The runtime, library and compiler components used in the Asp.net development are available online for being downloaded on any operating system.

Most of the components for .NET are available for developers who can contribute to the same, itself being open source in nature. 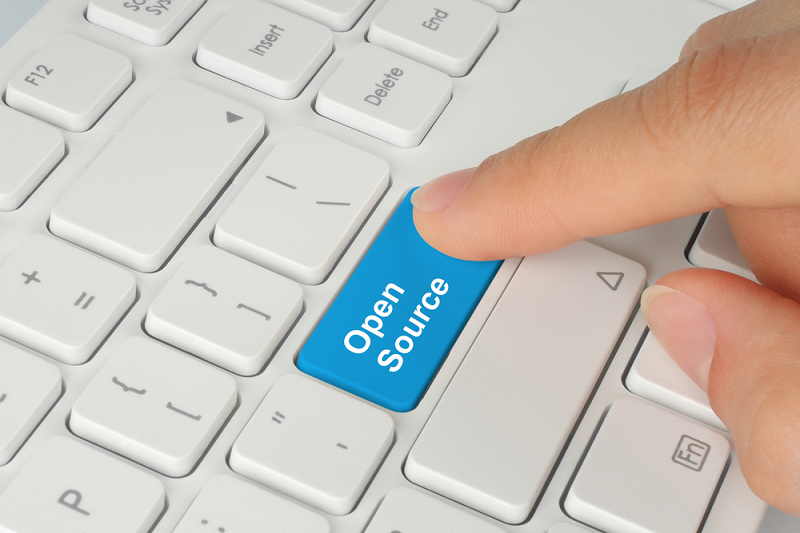 3.  ASP.NET serves as a programming guide

The platform serves as a guide towards programming to develop and formulate several web-based applications compatible with mobile phones and other OS for PC. The Asp.net development can be done simultaneously by sharing it with other languages such as VB.NET, C#, F#, and C++.

C# is one of the programming languages that need .NET framework to work. C# is mainly an OOP (Object Oriented Programming Language) that helps in enhancing the productivity of the web development procedure. This is used to produce faster web solutions along with .NET to make the outputs scalable. The objects are a set of task or data assigned in that program.

Visual Studio is one of the most robust IDE (Integrated Development Environment) which helps in writing down the ASP.NET and C# programs. Code editing is possible in Visual Studio along with server management, performance analysis, interface design, and debugging. Visual studio is a graphical user interface where the pseudo code can be represented as graphic.

6.  Vastness of the ASP.NET library

There is a vast collection of the pre-written code (predefined class libraries) present in ASP.NET. This supports the complex and simple data structures. This signifies that one can rely on previously coded programs of other developers and use them to implement in their own set of programming. There are specific libraries for database access, security, and encryption present in ASP.NET. 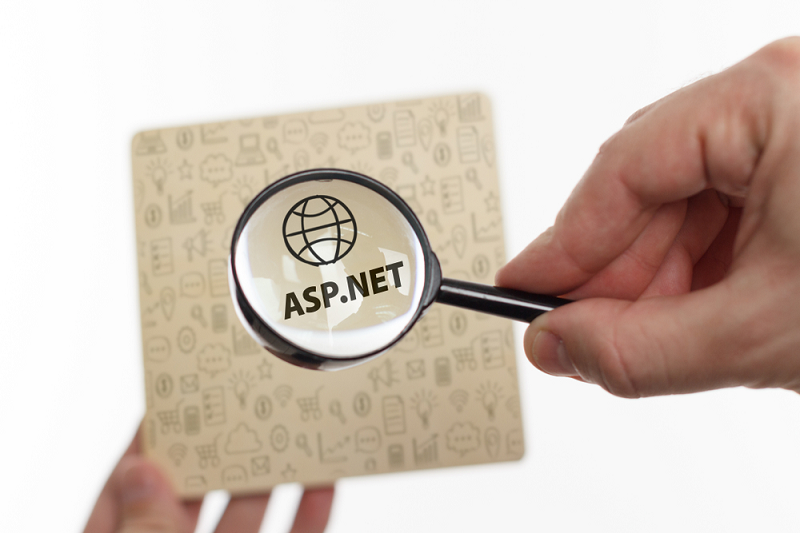 7.  Does ASP.Net help in making a Full-Stack Developer?

There are several tasks covered under ASP.NET like HTML, CSS, and JavaScript. However, the main focus lies towards the server end as it does not provide the developers with the complete knowledge for the front-end development.

The primary tool for the .NET framework is ASP.NET. This effectively helps in the creation of web pages using other languages like HTML, CSS, server script, and JavaScript. These .NET languages can be used in writing the codes for the web-based applications coded using ASP.NET.

There are a lot of roles that the ASP.NET developers can play throughout the IT marketplace. These can be in the form of software developers, software engineers, web developers, and .NET engineers.

The core architectural pattern of ASP.NET was designed in a de-coupled manner that helped the language to target more and more platforms that prevail in the IT marketplace. However, the .NET architecture surrounded the Microsoft ecosystem for the complete time. 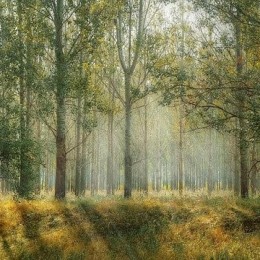