This powerful language is actively deployed in iOS development when building desktop applications for OSX. In March 2018, this intuitive language is labeled as the 12th most popular language dominating Go, Scala and R. Use of Swift on Apple platforms is one of the Top 5 Reasons For Developing Ios Applications.

Swift programming language has many driving factors which has led to its 40K stars on GitHub and 187K Stack Overflow questions. Given below are its pros which have made it a dominant language in technological industry.

Swift is a concise language with lesser coding requirements. This results in cheaper maintenance of the language and fewer resources are expended. Its Automatic Reference Counting does all the tracking work and manages the app’s memory usage giving developers time to focus on other core areas.

In addition to this, you also get a future-proof product which can be extended with new and improved features as and when required. As Apple is more likely to support Swift rather than Objective-C, hence it’s also great for long-term prospects.

In the words of Jordan Morgan, Swift is a new toy for the future. But in today’s industry, Objective-C and Swift must learn to coexist peacefully. Swift is perfectly interoperable with Objective-C and hence can exist with its predecessor in one file, application or code line.

This powerful programming language put emphasis on speed and performance which came out to be 40 percent more than Objective-C. This has been proved by rigorous tests performed by developers over the years.

It’s another advantage is its security. Errors and bugs are timely fixed because of its error handling mechanism. Swift encompasses smart nil-pointer safety measures that avert errors in compiling caused by null references.

#4 Have full-stack potential and cross-device support

Swift language is compatible with all Apple devices whether it be iPhones, iPads, or Mac. It is built in such a way that it supports a multitude of Apple’s platforms. When developers and coders use Swift on their applications, it results in extensive code sharing and its reusability. This results in reduced development efforts and increased speed.

Swift uses Automatic Reference Counting which prevents memory leaks and optimizes the app. Many coding vulnerabilities and crashes are taken care of. This feature eliminates the need to manually adjust memory settings while making required changes. Coders and developers guided by Swift’s conventional tools and can spend time exploring areas of improvement. 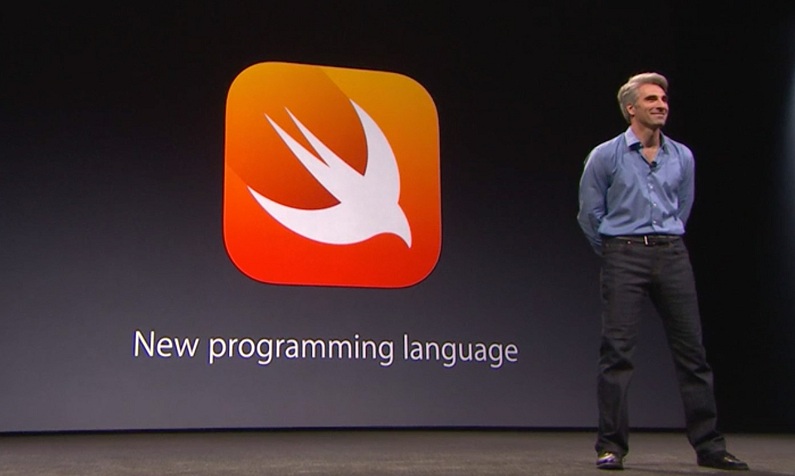 This language is still young and not entirely perfect. Underneath are several reasons mentioned for that-

As Swift is in its initial stage, the language needs time to mature and work upon its shortcomings. It has a limited number of native libraries, tools, and few developers are acquainted with it.

As newer versions come up, Swift’s older versions start facing issues and become unstable. Coders and developers often complain that even Xcode’s assistance in updating Swift code to newer versions does not fix all issues, which makes shifting the project in newer version time consuming and costly.

#3 The talent pool is limited

Swift community is still small as compared to any other open source language. Lack of people having experience in the language and its ever-increasing demand might result in a talent gap. Moreover, as per studies conducted by Stack Overflow Developer Survey, only 8.1 percent of 78000 respondents use Swift language which is a very small ratio. The limited talent pool and not much awareness about Swift is a major drawback for this programming language.

Swift has undoubtedly given many valuable advantages to the iOS development and therefore has emerged as one of the top 5 reasons to develop an iOS application. This functional language is concise which makes mobile applications light-weight. Its full interoperability with Objective-C enables convenient maintenance of the language giving scope to further developments of previous projects. Despite its drawbacks, it is emerging as a popular new language and paving way for future success stories. 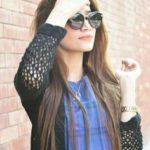