In the world of IT, the trend of blockchain is on everyone’s lips, however, not a lot of people know about the term of blockchain token. On the one hand, there are volumes and volumes of data on the applications of the blockchain in medicine, contract-making, real estate companies, and other industries. Nonetheless, one mustn’t forget the fact that the blockchain technology stems from the effort to make the cryptocurrency business more reliable. After all, this is how it got under a spotlight to begin with. Therefore, it’s more than vital that we further clarify what a blockchain token actually is.

What is a token

A token is a term used in various industries, even when not related to the field of cryptocurrency. Broadly speaking, every currency out there consists of tokens, which means that $1 is a token both in the real and digital world. This inexistence of delineation between the real and virtual asset when it comes to the meaning of token is particularly important for what we’re about to discuss later on. Unlike the traditional currency, blockchain actually has a pragmatic value, which makes a whole world of difference. Therefore, we need to narrow down our inquiry a bit and take a closer look at the case of cryptocurrencies.

What is a token in cryptocurrency? 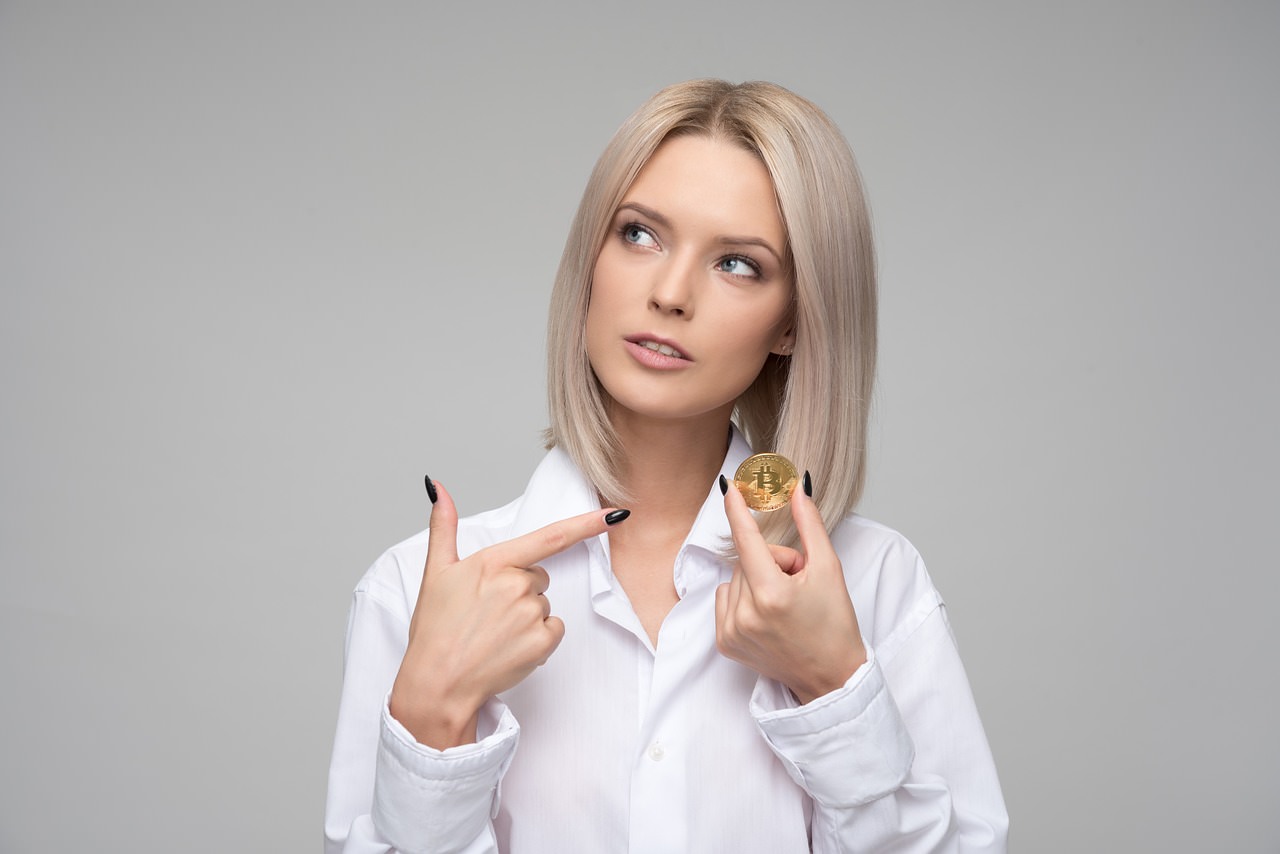 From the introduction, it was more than clear that the term token belongs to the cryptocurrency industry. Here, nonetheless, it has somewhat different meaning, due to the fact that it’s supposed to represent an asset (one that has a financial value). The best examples of this are Bitcoin and Ether. Still, there’s another, broader meaning to this term, one that’s much more relevant when it comes to the blockchain. You see, a token can also be a string of data, created, transferred, and stored online. In this particular scenario, tokenization would have the same meaning as the word encryption. This is where blockchain comes in, seeing as how the above-mentioned transactions wouldn’t be possible without the ledger (blockchain).

Most important difference between actual data storage and tokenization lies in the fact that this data isn’t actually stored anywhere, even in the encrypted form. This is particularly important when it comes to sensitive data. Instead, all that gets sent or stored is a string of algorithmically generated numbers that correspond to the original data. While, to an industry outsider, this might sound like one and the same thing, however, from the aspect of IT security, the difference is gigantic. This way, the data becomes impossible not only to crack but also to alter, seeing as how you would have to change the entire network in order to introduce even the slightest unauthorized alteration.

The importance of delineation

While understanding the delineation between a token as an asset and a token as a phenomenon, in general, may elude the majority of the business world, this is not necessarily the case. Think about it. In the introduction, we’ve discussed several industries that are getting forever changed under the influence of the developing blockchain technology. That means that more and more people are starting blockchain businesses, working in blockchain-related jobs and reading blockchain news on a daily basis. For them, understanding both the basic terminology and subtle nuances might be incredibly important. 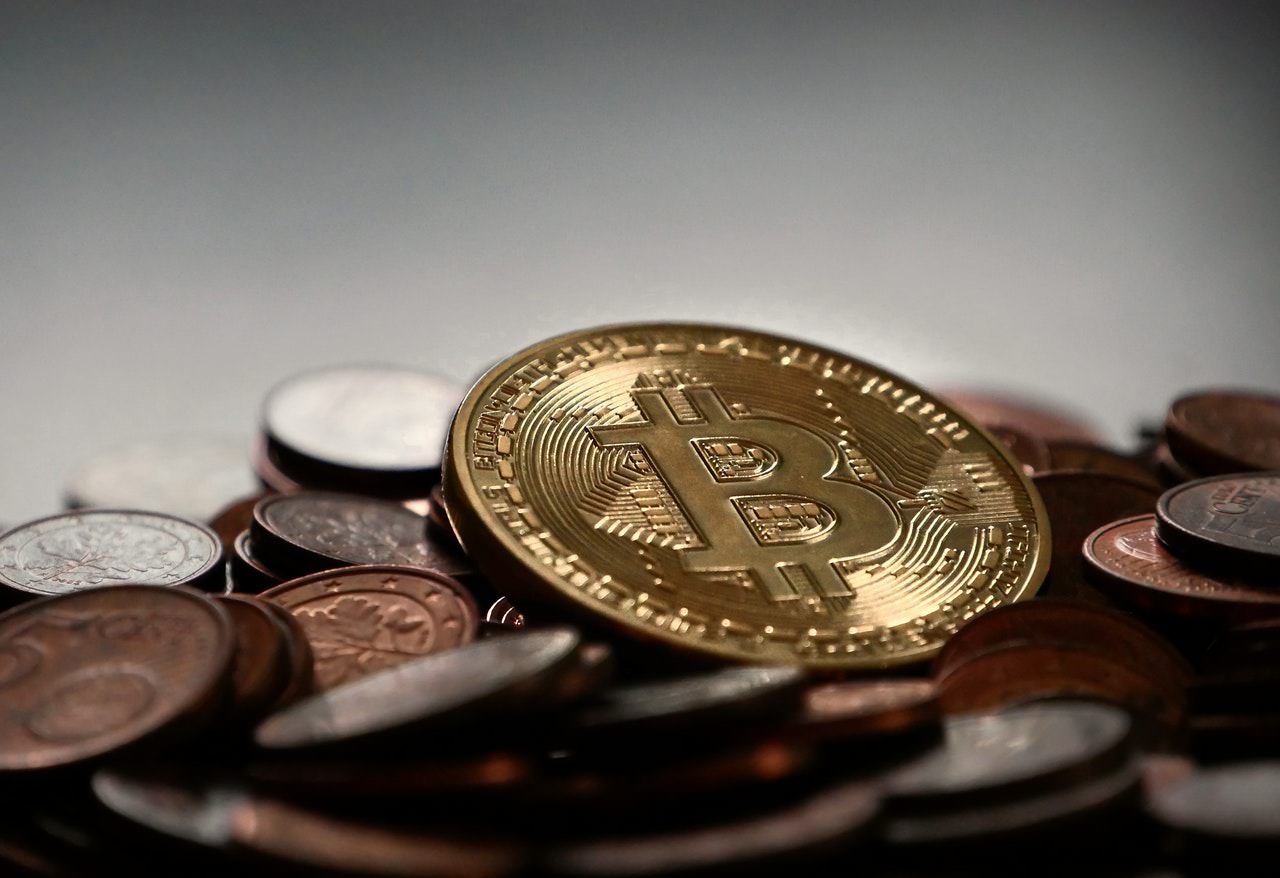 In general, there are two sub-classes of tokens: asset-backed and intrinsic ones. The phenomenon of asset-based tokens came into the existence in ancient history, when precious metals were a predominant currency. Instead of taking a ton of gold wherever you go, you could simply go to a goldsmith or a bank and receive a note of ownership, which could then be traded with. With the help of this proto-token, you could later reclaim the gold that’s in the stock. Present-day asset-backed tokens are nothing more than the embodiment of this idea. This is more than clear when presented with the fact that most cryptocurrency tokens have their value in traditional currencies.

As for the intrinsic ones, they are there to incentivize and validate transactions. The best examples of intrinsic tokens are BTC on the Bitcoin blockchain, XRP on the Ripple network, NXT on the NXT platform and ETH on Ethereum. The origin of intrinsic tokens is a bit harder to explain, due to the fact that they don’t have the counter-value in real commodities. Their main purpose is to keep track of mined and traded coins. Nothing more, nothing less.

One more thing we have to reflect on is the issue of the token-less blockchain. This term is often misinterpreted, mainly because it only refers to a lack of an intrinsic token, not the complete lack of an asset-backed one.

It seems inevitable now that cryptocurrencies are about to change the global economy as we know it. Whether or not this will happen through direct democratization of investment and decentralization of future currencies, or indirectly through the development of new technologies, remains to be seen.