The experience of having a computer virus on your machine is nerve-wracking. Nothing ever works as it should and the constant inconvenience causes great pain. Computer viruses have been around ever since the first computer machine was made. There have been many kinds of viruses that have evolved over time. Out of the many viruses ever discovered, there are quite a few that have gained fame around the world.

This virus came right at a time when viruses were pretty much unknown. It was created by two Filipino programmers and it replicated itself in computing machines while changing system files. The virus was spread via an email and most people became victims simply out of curiosity. At the time of its release in 2000, there were no anti-malware laws. The creators thus ended up going scot-free.

Moving on to more recent viruses, CryptoLocker is a particular virus that has been around for just a short while. This ransomware was released in September 2013. The virus was responsible for the loss of millions of dollars over its course. Up to half a million victims were also affected by this virus which locked the entire system with the possibility of accessing files via a key provided by the virus creators. 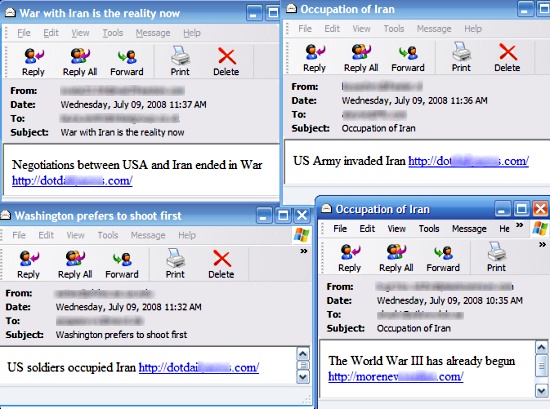 There are many viruses that target networks. With the increased tendency for people to use VPN, some of the older generations of viruses are not as lethal today as they were a long time ago. Sasser & Netsky are two viruses that affected networks in 2004. The two viruses were believed to be created b Sven Jaschan, who was only 17 years old. The viruses brought huge businesses to a halt, and they caused a loss of about $31 billion.

The ‘Fake News’ phenomenon was not known in 2006, but Storm Worm was already capitalizing on the prospects of shock value to infect computers. This virus had a false news subject that encouraged concerned computer users to click on its link. By doing this, the Trojan horse was able to spread itself across different users. It would ultimately send infected users loads of spam mail.

Anna Kournikova was a harmless malware that was created by Jan De Wit. The young man noticed that a lot of people were searching for the name of the famous tennis player at the time and capitalized on this to create the virus. This virus did not cause much damage and the creator of the virus turned himself in to the police. He was not charged but instead offered an opportunity in the tech industry.

This virus is considered to be one of the most lethal viruses to hit the market. With over 8 million victims being affected by the virus, it was a full epidemic on the cyber realm. The virus was a worm that spread itself via email. The virus ended up causing dozens of billions of losses in the tech industry because of its persistent spreading of junk mail.

Stuxnet is considered to be one of the main viruses that were specifically developed by government agencies to achieve actual goals against another government. The virus was developed by government engineers and it was meant to help obstruct the construction of nuclear weapons by Iran. The virus was quite robust and it led to the destruction of Iranian centrifuges. This virus is indeed one of the earliest forms of cyberwar by a government against another.

Slammer is a virus that had far-reaching effects in just a short while. This virus was indeed created to attack most industries that rely on the internet. The virus managed to bring services at the Bank of America, various airlines and 911 services to a halt. The virus did all this in just 15 minutes. In terms of losses, the virus is said to have cost around $1 billion dollars.

There are indeed many other viruses that have hit the computer realm over the years. In recent years, there has been an influx of ransomware and phishing attacks. Regardless of this, some of the most famous viruses that brought huge companies, networks, and organizations to a halt are listed above.

All of these viruses are very harmful, that’s why we need to find the best Antivirus for our device. You can check out antivirus.best for reviews and comparisons of popular antivirus software in 2019. 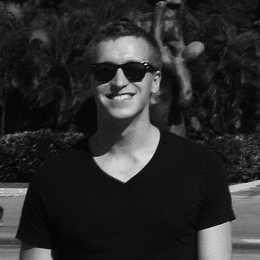 Jamie Cambell Author
Jamie Cambell is a senior cybersecurity specialist with over 15 years of experience in the industry. In his free time, he loves to read about tech advancements.