The Foreign Exchange (Forex) market ranks as the world’s largest and most active market, with a trading volume that eclipses the stock exchange itself. There are trillions of dollar’s worth of transactions being carried out every single day by millions of traders all over the world, with some of the most poplar currencies in the market being U.S. Dollars, the Euro, the Japanese Yen, Swiss Francs, and a few others. What makes them so attractive to investors is the basic stability and economic strength of these countries, which makes them relatively dependable holders of value.

The U.S. Dollar in particular is a favored unit in currency trading due to its global relevance and utility – you can exchange it easily with basically any other currency in the world. The liquidity, ease of access, and globalized nature of the Forex market, aside from the massive potential profits that can be made by skilled traders, have made it a highly attractive investment avenue for many.

For those interested in the Forex markets as an investment channel, it may be of assistance to learn of the various types of this market’s participants and what makes them look at it as a viable method of wealth creation. Let’s get right into it.

The banking industry represents the largest segment of forex market participation if we go by sheer volume of transactions. The inter-bank market is a platform for banks to carry out forex trades among each other electronically. These institutions carry out two basic forms of trading; first is the trading activity they carry out on behalf of their clients. 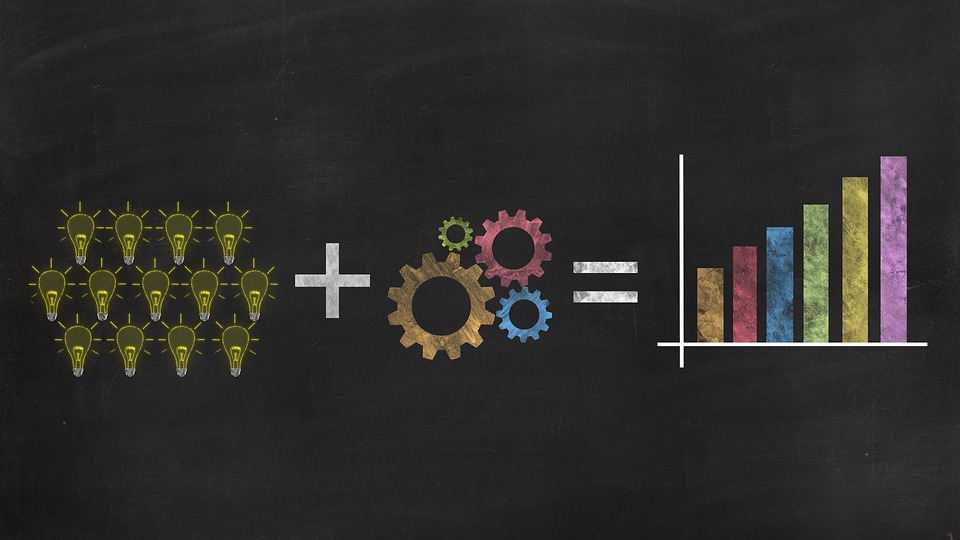 Central banks are the financial institutions that effectively ‘manage’ the currency ad fiscal policies of a particular country. In the U.S.A., the Federal Reserve Bank takes on this function, overseeing the issuance of currency, setting interest rates, and formulating fiscal policies. As the strength of a nation’s currency affects so many aspects of the nation’s affairs, central banks, as expected of them, play a large role on the world’s forex markets.

The actions of a central bank can greatly affect the value of its currency, and this is the chief goal behind most of a central bank’s actions here – to either stabilize or boost that nation’s currency and economy by extension. An example of central bank intervention would be the institution increasing the supply of the currency on the market, basically helping reduce its value on the forex markets.

The effect of this is to boost the competitive value of the nation’s exports on the global scene, which is a priority for most global economies. Central banks use such techniques to ensure the overall economic well-being of the country they operate in.

After banks, pooled funds, investment firms, and hedge funds constitute the second largest category of forex market participants based on trading volumes. They form such a large part of the market as they have control over massive investment accounts such as those maintained by pension funds, endowments, various foundations, and assorted savings schemes and co-operatives.

The trading these organizations and firms carry out is mostly speculative, as they seek to make a profit for the stakeholders that trust them to invest wisely and profitably on their behalf. Even where the focus is not currency speculation, investment managers with a global outlook will still need to trade in foreign currency in order to purchase foreign securities such as stocks and bonds.

The global business environment makes it necessary for organizations to work closely with one another to deliver goods and services wherever there is a demand for them across the world. To make this possible, these entities require foreign currency.

A tech company that buys its components from China, assembles them in Brazil, then sells them in America will need to have working capital in all three currencies, and this is where forex trading is required. Smart forex trading can save a company substantial costs, while poor trading practices can wipe out any potential profit from an international transaction.

When looked at in term of trading volume, individual traders make up a relatively small category of forex market participants, but they make up for the discrepancy by their sheer numbers. Forex trading by individuals is becoming more and more popular all over the world as technology and access to information make it a viable option for people who could not participate before.

The fact that it represents a way to create wealth with no barrier to entry is a strong attraction for many, and it has inspired thousands to learn more about the markets and try their own hand at it, regardless of how much money they have. As they say, the best time to invest is always yesterday, and this advice seems to be fueling the forex markets like never before.