Ionic has been here for 2 years now. It is a brilliant set of tools for developing hybrid applications based on AngularJS. Ionic is really well-known at the moment, with more than one million apps built and an increasing community of thousands of developers.

“Since Ionic’s release, web technologies and best practices have expanded in many ways.” says the Mobile App Development Company. Therefore, it is hard to choose which path to pursue when starting a new business. In these circumstances, developers can easily make some mistakes hitting the quality of their apps or the efficiency of their team.

By reading the following article, you will get an idea of avoiding the fundamental problems and how to create high-performing and adaptable applications with Ionic.

Native Scrolling allows Ionic to hear to scrolling events on supported WebViews. It makes list reordering, pull to refresh, and infinite scrolling possible without JS scrolling, which has been created in times when browsers lacked proper scrolling events.

Native Scrolling is permitted by default on Android since Ionic 1.2 (December 2015). It is an extraordinary performance and user experience upgrade, as it makes sure a smooth scrolling due to asynchronous events.

Unfortunately, due to the lack of right events on iOS the native scrolling option is not available on that platform yet.

Not using the Ionic CLI to install plugins and platforms

The Ionic Command Line Interface (CLI) is your go-to tool for developing Ionic apps. Ionic CLI adds more to the features of the Cordova CLI. Plugins and platforms persistence is one of the great features that Ionic CLI offers.

The issues with Cordova CLI is that the plugins and platforms you install, are installed on your device only. However, when working with a team, you need to share the same environment, plugins, and platforms. It’s harder to keep the project in sync with developers’ devices using Cordova CLI.

Whereas installing Ionic CLI platforms and plugins allow you to edit the files more conveniently and with greater accuracy. It is also easier for other developers to get in sync and collaborate on projects, simply by running ionic state restore when required (mostly for adding, deleting or updating versions).

Having no clue about crosswalk for android

Every single Android version runs a different WebView (a browser that runs on your apps). The performance is also different across every device, and it can be worse on the old Android devices. To get the same experience with the responsiveness and flawless activity on every Android device, you can install Crosswalk. It embeds the latest Chromium browser into your program and is adding about 20MB per APK, both ARM, and X86.

Crosswalk can be easily installed using either Cordova CLI or Ionic CLI: 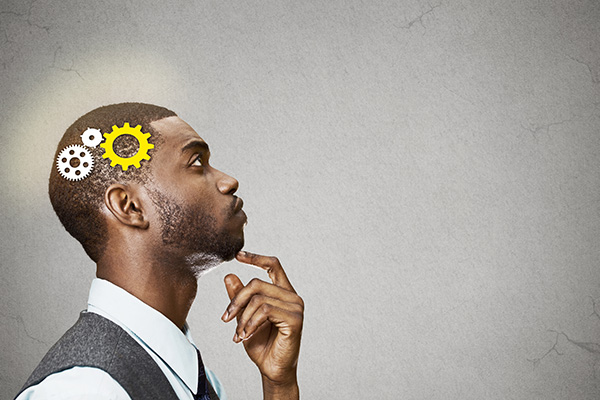 Ionic is built on AngularJS, and the efficiency on the device is often questioned. With a little AngularJS background, you can create flawless applications with Ionic. The greatest example is the Sworkit app that is established with Ionic, has a 9 million plus user base, 7 million plus downloads and an average of 4.5 stars on Google Play.

In order to get the best out of AngularJS, here’s a list of few things you can learn before kickstarting your project:

Applications based on single pages do not cache pages by default. This can be experienced using AngularJS applications, where user inputs or scroll aren’t saved if you navigate back and forth between pages. However, with Ionic, ten pages are cached by default, which can be modified globally or per platform.

Although it a great feature, beginners can have trouble figuring out how to deal with the cached pages.

The problem arises when the user tries to access the cached page again, the controller is not re-instantiated again. Unlike AngularJS apps, everything is like you never left that page.

In these circumstances, you can have trouble figuring out how to update data on the page.

Ionic comes equipped with several lifecycle events, which allow you to have greater control over View Cache. By using the right life cycle event, at the right time, you can improve the overall application usability. 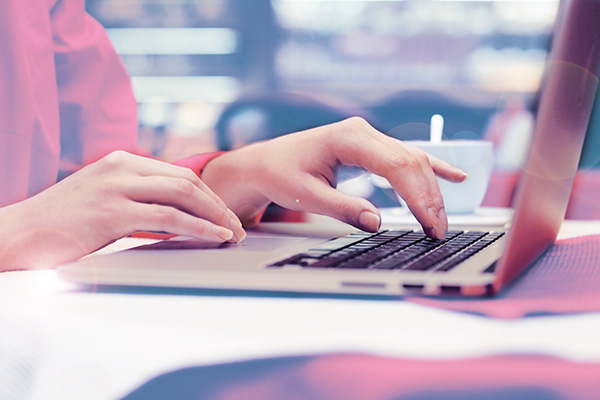 Ionic is a great front-end software development kit for creating powerful, hybrid mobile apps. It has a special layout and almost visual language. Especially with early-stage products and prototypes, you can save a lot of resources, by using the available templates and styles. They are actually rather simple and have a good appearance.

Presenting mockups and wireframes with simple functionality has become the norm. To view an actual app with dynamic components and to view a picture on mobile devices, are two very different things now. Often designers, and front-end developers, use tools like Balsamiq and Axure, to create quick wireframes with minimal functionality.

Ionic developers can now also do that with a similar tool exclusively designed by Ionic Creators. It is known as the Ionic Creator. Which has a drag and drop web interface, and supports almost everything core Ionic provides. With the standard working Ionic code, the Ionic Creator allows exporting the prototype into several formats. And even build and share the apps.

The tool offers proprietary access, but most of the options are free to use.

Ionic has revolutionized the hybrid mobile application industry in ways nobody could have thought about. However, with the passage of time best practices and tooling lacked upgradation. Due to which the number of potential mistakes developers can make has significantly increased.

Experienced Ionic developers have a clear understanding of how to deliver flawless applications to multiple platforms at the same time. The only way to do that is to leverage the use of available tools, set performance as the top priority, and follow the best practices. 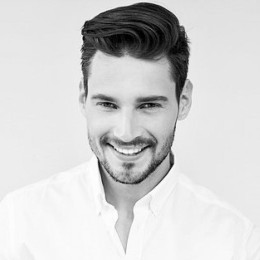