Skip to content
Recent News
How to Social Media

The acronym FOMO, stands for ‘fear of missing out’, which is most accurately described as a persuasion strategy of trying to persuade people that they’re getting left behind. While some may argue that this is how social networks work, in the first place, others believe that this phenomenon may be exploited in order to give one a competitive edge in the field of social media marketing. That being said, there are several secrets that will make your efforts of using FOMO significantly more effective.

1. Targeting groups instead of individuals

When we say targeting groups, we don’t mean demographics but clusters of friends, relatives and family. Millennials, which are currently getting bigger and bigger portion of the market feel like they’re missing out on something huge if their friends and family members are attending something they’re not. As for the numbers about 69 percent of them experience FOMO if not attending the event people close to them are attending.

This doesn’t only affect events but also trends. In a way, this means picking your primary targets and then targeting people around them, as well, as a decoy. Sure, every customer deserves your respect and attention, yet, some people merely show greater promise of converting.

The advantage of advertising UGC that came as the result of a contest lies in the fact that, on its own, it poses as one form of a challenge. While some may feel encouraged to try this on their own, others may feel like their creative abilities are superior to those that other people sent or posted. By reading all the positive reinforcement, seeing approval by the brand that issued a challenge and witnessing the number of likes, they might feel encouraged to try their best and send. 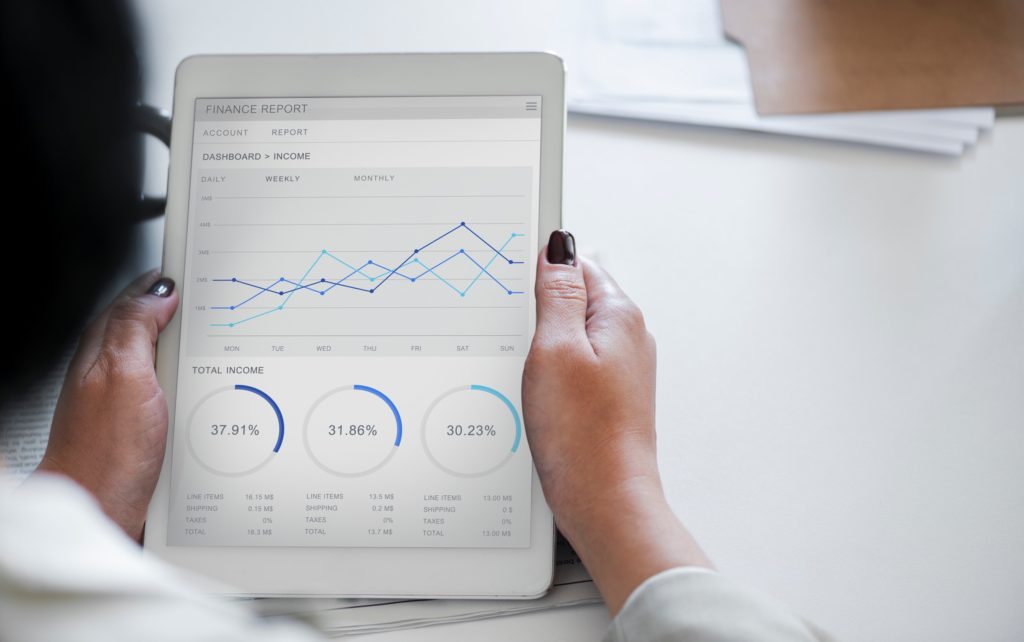 People are often too timid to look for new experiences, yet, might feel like they’re missing out on something once they witness other people doing it. For this reason, people on your testimonials displayed on images and videos and depicted in your content need to be a bit depersonalized as to allow for the greater immersion.

Namely, a faceless protagonist may be depicted by some as a symptom of a bad characterization but it’s a great storytelling technique. In this way, you’re allowing everyone to see them as they see fit. The quality of the content format is also quite important, which is why you should always aim for the quality of social media video production to get the best out of your video content.

Everyone has a unique perception of themselves and the urge to share this with the world around them. This makes people like the pages of their favorite movies, shows, actors and actresses and so on. All in all, they feel that by doing so, they’re raising their flag high and allowing for all likeminded people to identify them.

Therefore, if you present them with something that shows their opinion on a vital topic, they will follow, like or subscribe not only for the content but for the need to make a statement, as well. Either way, this is a phenomenon that you fan more than capitalize on.

5. Not all niches are as susceptible

Finally, we mentioned that this also relates to trends, yet, the effect is nowhere the same as when applied to trips, events, and food. After all, your audience is more afraid of missing out on experiences than on possessing items. Let’s be honest, it’s impossible to make the same sense of urgency for a product that can be purchased at any time (even if it means taking a collector’s approach) than from an event that lasts only a limited amount of time.

The very last thing you need to understand is that using FOMO in your social media strategy might be groundbreaking, provided that you use it in the right set of circumstances and by using adequate principles. Without this under your belt, you’re in for a hard time, even though some methods may be perceived as universally efficient. The key to inbound marketing is to persuade your audience that doing this exact same thing is what they want and not what you expect of them. That’s it, no more, no less. 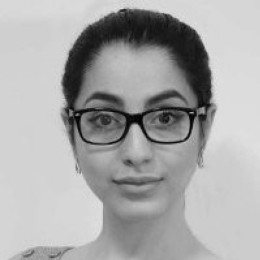 Leila Dorari Author
A marketing consultant and a freelance writer from Sydney. She has been working with different companies for 5 years now. When taking a break from making new marketing slogans, she is either window shopping or exploring new ways to make her life more meaningful.