The smartphone is arguably the most useful gadget we will ever own in our lives. They serve as our music players, our calculators, our maps, our gaming consoles, and our bridges to social media and the rest of the world, all on top of what used to be a cellphone. However, all smartphones have one weakness – they don’t last very long.

And no, it’s not about the battery; the problem with smartphones is that, unlike other gadgets, smartphone manufacturers design them with ridiculously short lifespans. Where desktop computers are designed to be serviceable and would, therefore, last for up to a decade or more, smartphones with their self-contained System-on-Chip designs are built to go obsolete in 5 years or less. A good example of this is the iPhone 4S; once considered the greatest smartphone in the world, this iteration of the iPhone was discontinued in 2014, only three years after its initial release in 2011. 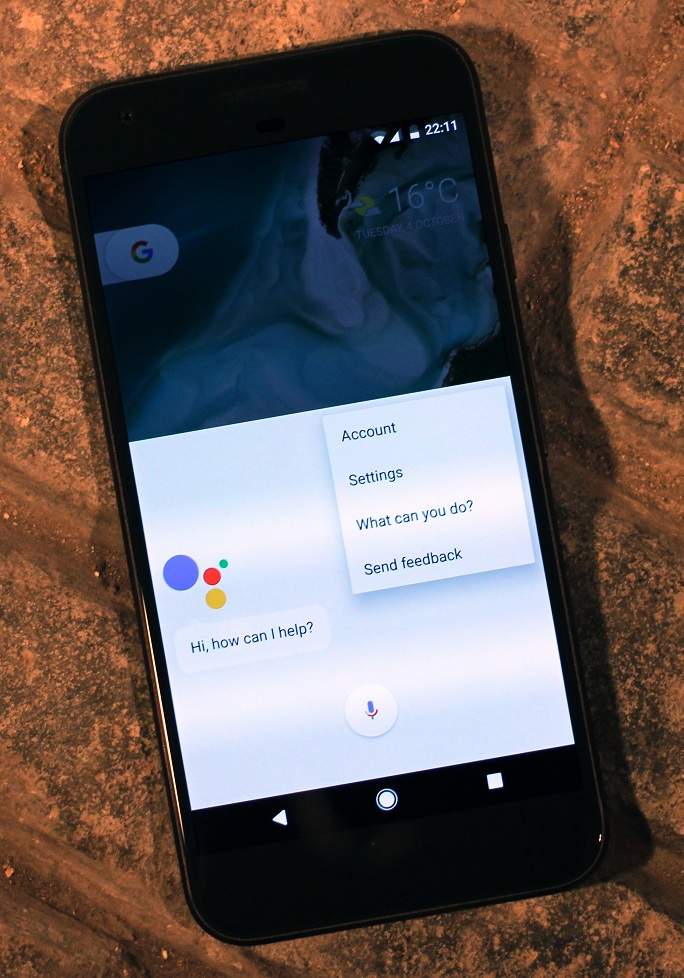 This difficult to repair, easy to replace nature of smartphones, as well as manufacturers’ tendencies to render them obsolete very quickly, leads people to buy new phones every few years. If you happen to be one of those people, chances are you have one or two phones lying around that are discontinued or obsolete but still work perfectly fine. Since they’re obsolete, it’s likely that you wouldn’t be able to sell them; but as it turns out, there are a few ways you can repurpose old smartphones as a means of protecting your home rather than just having them lie about collecting dust, and one of them is turning your old phone into a security camera, here’s how to do just that.

Unless your old smartphones are thick enough to create a wide base on the side – or you have one of those strange smartphone-digital camera hybrids like the Samsung Galaxy Camera or the Panasonic DMC-CM1, most smartphones won’t be able to lie stably on its side. Even if your smartphone does seem capable of lying on its side like, say, an iPhone 4, any shaking or jolting will make it fall over anyway. You should therefore look into getting a tripod for your phone. It doesn’t need to be anything fancy, but at the very least, make sure that it is stable and secures your phone correctly. If you already own a tripod for an actual camera, you can simply buy a phone mount for your tripod – you can get a pretty reliable one online for a few bucks.

As any smartphone owner could attest to, smartphones don’t hold charge for very long. So if you want to get an old smartphone to assume the role of a security camera – a device that by definition requires a constant supply of power to do its job – you will need to have your smartphone plugged into a power outlet. Most charging cables that come with smartphones are about 4 feet or 1.2 metres long; this may be a pretty good sweet spot for its original purpose, but if your smartphone security camera is mounted close to an outlet, that excess cable length will look messy, and if it’s mounted far from its power source, you won’t be able to keep your phone on at all. If this bothers you, you may want to buy a new charging cable, although you can just reposition your mount if you want to spend as little money as possible.

As the saying goes, “there’s an app for that.” Herein lies the problem with the next step; there are hundreds if not thousands of security camera apps available on both the Play Store (for Android devices) and the App Store (for iOS devices), which all vary in the features they offer and how well-optimised they are. To save you the trouble of having to sift through these massive libraries, here are two options you can use. 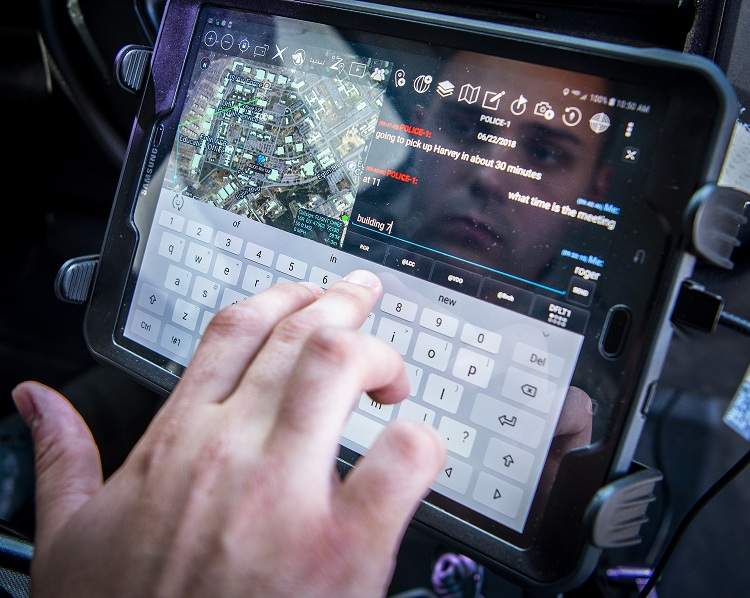 Manything (iOS & Android, free or $5.99 per month for full features)

Manything is one great example, mainly because it offers a well-polished interface and a wide range of features. You can avail of the service at a varying range of price points – the free plan allows one smartphone to record  short clips when it detects any potentially suspicious movement and gives you access to these clips only to the most recent 4 hours, while paid plans give you unlimited access to all of your recorded footage, as well as the option to have your phone record continuously instead of only recording short clips. Regardless of your chosen pricing plan, Manything’s most interesting feature is its integration with If This Then That (IFTTT), which allows you to connect various apps and services together to perform unique functions, like sending you a notification via text or email if your Manything-enabled phone starts recording a suspicious clip.

Unlike Manything, Alfred’s paid options only enable HD recording and streaming of your phone’s footage as well as the removal of ads. To make up for that, though, the app already gives you a robust set of features before you even spend a penny – which, if you ask us, arguably makes it a better option than Manything. You get continuous video recording, unlimited cloud storage for your security footage, live streaming of your camera feeds, and support for an unlimited number of smartphone security cameras so you can build full-fledged surveillance systems out of a few smartphones. And unlike Manything, Alfred offers a much wider range of compatibility – it can support Apple devices that can run iOS 6 (or the iPhone 3GS and beyond) and Android devices running version 4.2 and up (or anything released within the same time frame as the Samsung Galaxy S3).

Step 3: Put everything together.

Everything comes together in this final step. Configure your chosen camera app, find a good location, mount your phone onto your tripod, plug it into a consistent power source, and let it rip. Everything beyond this point is all up to you, so go have a bit of fun and experiment with different setups.