The migration of jobs to other countries or regions with lower operational costs is a phenomenon against which workers in more expensive markets have to frequently contend. With American companies employing over 14 million overseas employees, the impacts of outsourcing are substantial and palpable both to the regions gaining positions and to the area from which they were removed.

Wages paid to overseas workers infuse financial nourishment into the local economy of the selected foreign region. This sudden enrichment can have many positive effects for the local community, including the development of a consuming middle class, providing a source of start-up capital for local businesses, and the development of the necessary infrastructure for the foreign factory to properly operate.

However, the effects of outsourcing upon the region that originally depended upon the departed income source are significantly less desirable. Sudden removals of economic pipelines can lead to regional recessions, evaporation of local businesses, and large-scale emigration to other cities and states.

One notable example of the effects that outsourcing can have upon an area is the city of Detroit, which saw it’s income stream dry up when the American automobile industry moved many of its manufacturing plants to other countries. This lead to a state of local economic atrophy from which the city is still recovering. 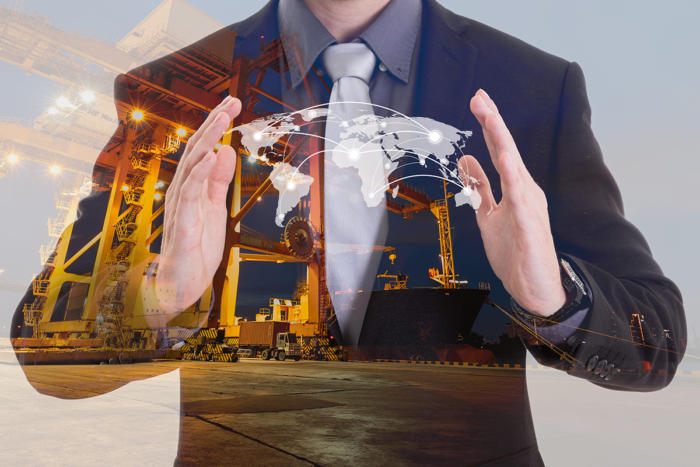 What Makes Outsourcing Appealing to Companies

Certain roles that are repetitive and require little freedom of choice in course of action for employees are much cheaper to fill in countries where the value of the dollar is strong than they would be domestically. Using the cheaper labor lowers the cost of manufacturing, which then allows the companies to pass the savings along to their customer base, making them more competitive.

How Will RPA Reduce Outsourcing

The appeal of outsourcing is that it allows for reduced expenditures on employee wages. However, with the advent of Artificial Intelligence and Robotic Process Automation (RPA) giving machines the ability to carry out the jobs of low-skilled laborers without requiring a salary, companies will no longer be incentivized to move jobs to other countries, as overseas production incurs tariffs that cease to be justifiable in the absence of drastic differences in costs.

Instead, American jobs will flourish, as demand for supporting roles to the artificially intelligent labor force begins to swell. The level of technical knowledge and robustness of familiarity with the technology required will ensure that these positions will not be easily taken by workers overseas, and, once more, uniquely domestic skills will return to the fore in importance.

Artificial Intelligence and Robotic Process Automation are increasing the relevance of new and revolutionary skill sets every day. Take advantage of the reporting on WorkFusion’s web page in order to stay abreast of the changes upon which you or your company need to focus upon in order to maintain its continued viability, and to transition seamlessly into the new production paradigm! 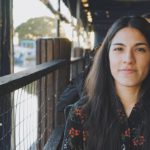 Jessica Cotzin Author
Jessica Cotzin is a freelance writer, web developer and avid traveler. Born and raised in South Florida, she graduated with a Bachelor’s Degree in Multi-Media Journalism from Florida Atlantic University, and currently reside in Miami Beach. Her passions lie in reading great literature and traveling the world, bumping blindly into new and fantastic people and events.