You must have had the word Blockchain since the emergence of Bitcoin. Many were initially skeptical when the creator of the virtual currency came up with the idea of Bitcoin. Initially people were more concerned with the progress Cryptocurrency was making and not the technology that pushes it.

When you use a virtual currency, where goods or services are exchanging hands and no central person owns the Cryptocurrency. Then you are already using Blockchain. All information about virtual currency moves within a system with no influence of an intermediary. Its decentralization means that no single person can own or seek to corrupt it. The information passing between the buyer and the seller is safeguarded through cryptography.

We all imagine the best mobile networks operate but cannot put a finger on the exact mechanisms that make it work. Similarly, Blockchain is used in many day-to-day applications that influence our lives in matters such as education, new technologies, management, government, and communication. 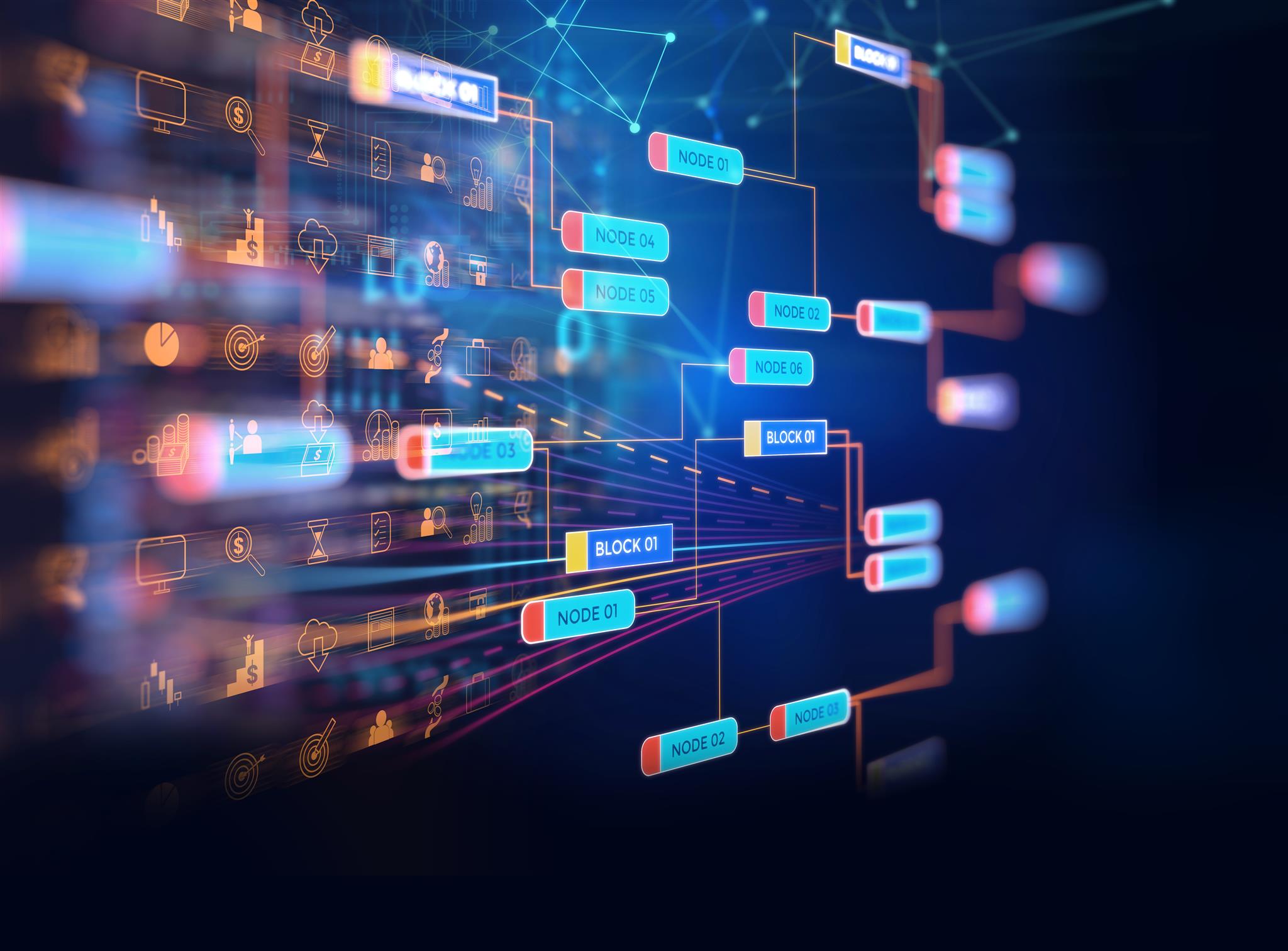 How Blockchain is changing the World

Anyone using Blockchain can move money faster and efficiently in a secure manner. Most banks are also looking into ways in which they can integrate Blockchain into their services and technology to as an improvement to the way the conduct their transactions.

Data passing through the internet will in the future have its encryption and verification services pass through a Blockchain using advanced cryptography. Such levels of security makes it difficult for data breaches and restricts unauthorized changes and hacks.

Using centralized servers may not guarantee data security and are prone to data loss, human error, corruption, and hacking. Most data hacks and breaches have taken place on servers once thought to be fool proof such as the Verizon, Target, Equifax, and Deloitte.

A typical Indian Blockchain developer will advise you to use Blockchain for a centralized and distributed system that accommodates date storage in the cloud. The robustness of Blockchain technology guarantees data safety and protection against direct attacks.

The IoT includes any gadget that has an embedded software, network connectivity, and sensors. The fact that most of the devices are running from a central location means that a hacker can gain access into your system and control it.

Blockchain can address all matters that relate to critical security because it will decentralize all information and data. The use of Blockchain on Internet of Things is becoming more desirable as accessibility to these gadgets is on the rise.

If your company needs a unified communication platform, hire Blockchain developer who will design a fast, safe, and reliable communication base for you. The good thing about such communication is that it is automated based on already existing algorithms.

Verification and distribution of welfare cards and unemployment benefits becomes more manageable due to Blockchain.

Using Blockchain to manage your funds means that exactly what you give will be directed to your charity of choice. Charities that use Bitcoin have a trust created through smart contracts and online systems that allow donors to see where there funds are heading to.

The United Nations World Food Program is currently rolling Blockchain technology to make it simple for a refugee to use Iris scans to get food instead of using vouchers, credit cards or cash.

Imagine a world where all our information is stored on a central location that is secure and can guarantee privacy and security. The introduction of block makes this a reality. All your personal and medical records are only shared through a secure database and only accessible by approved doctors and patients.

Uber has a centralized management system but the owners take credit for controlling such a huge platform. Dedicated Blockchain developers can create a decentralized peer-to-peer ride sharing Apps and allow car owners to pay for parking space, fuel and toll automatically.

All these technologies revolve around our lives and Blockchain although being used in some areas is still at the experimental stage. However, as we have seen the future of Blockchain brings in endless possibilities. What we need to do is to encourage the current and future Blockchain developers to prepare for a seamless future. Dedicated Blockchain developers have a huge role to play both in personal and business lives.

Kuldeep Kundal Author
I, Kuldeep Kundal, the CMO of Cyber Infrastructure (P) Limited, and expertsfromindia.com is the trademark of the CIS. I have been publishing technology content for the last ten years. Being inquisitive towards technology and management strategies has impressed upon me the mantra of success is to gain knowledge to share it.