Turning your vision into reality demands the building of a prototype. A prototype uncovers how the application or site will be navigated and interacted and gives a general impression of a venture. Assembling everything, making a prototype is a cumbersome task that requires the contribution of both a client and a development group.

In today’s time, there are various mobile app prototyping tools available that allow clients and designers to collaborate in a much better manner rather than having conflicting perspectives. A prototyping tool opens up the doors of creativity and experimentation for the entire product team.

In this blog, we have thrown some light upon a few prototyping tools based upon their ease-of-use and relevance.

“With the latest version of Justinmind, you can simplify your work by generating HTML for your prototype with just a click, then send it to your clients and share it with your colleagues.”
~ Afshan Kirmani 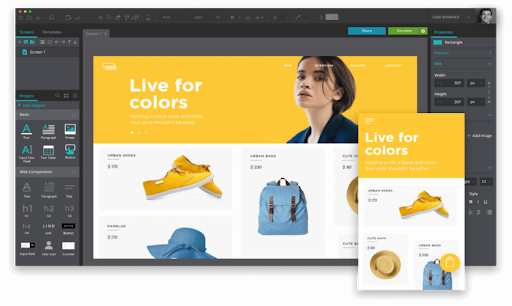 Another extraordinary prototyping tools Justinmind enables you to make appealing simulations of your web and mobile applications. Utilizing this tool, you can incorporate your corporate identity components in your prototypes in a flash, dispatch them to HTML for online presentation and produce detail documentation automatically in a Microsoft Word archive in a simple manner without having any programming learning and altering a single line of code.

“It’s helped us to rapidly iterate and rapidly prototype in ways that were much more time-consuming in the past.”
~ Dantley Davis, Design Director, Netflix

InVision is a robust prototyping software that helps in the entire process of user interface designing. It has the potential to build live prototypes from wireframes as well as static images, which, when gets involved with the software’s functional facilities, can be modified into the app prototype. This encourages carrying out transitions, for example, button clicks and making a layout according to the interface of the device, and so on.

Its easy-to-use and simple interface allow designers to streamline the validation process of the design, thereby boosting productivity.

“Our team heavily considered going back to Photoshop, but quickly decided that Sketch is still better for our product’s UI design.”

Whether it’s mobile or web interfaces, when you are designing for screens with Sketch app, it’s vector specific design tools allow designers to easily build mock-ups, logos, and layouts without thinking about screen densities or resolutions. The robust image edit abilities of the app are as powerful as Photoshop.

The set of symbols that the app comes with is one of the best features of the app that can help designers to pre-design elements like widgets, buttons, and a variety of other navigation items.

UXPin — Design, prototype, collaborate all in one place

“I use UXPin for everything from hi-fi prototypes to my own rough drafts. UXPin gives you flexibility and creative freedom you can’t find anywhere else.”
~ Tracy Dendy, UX Designer, HBO 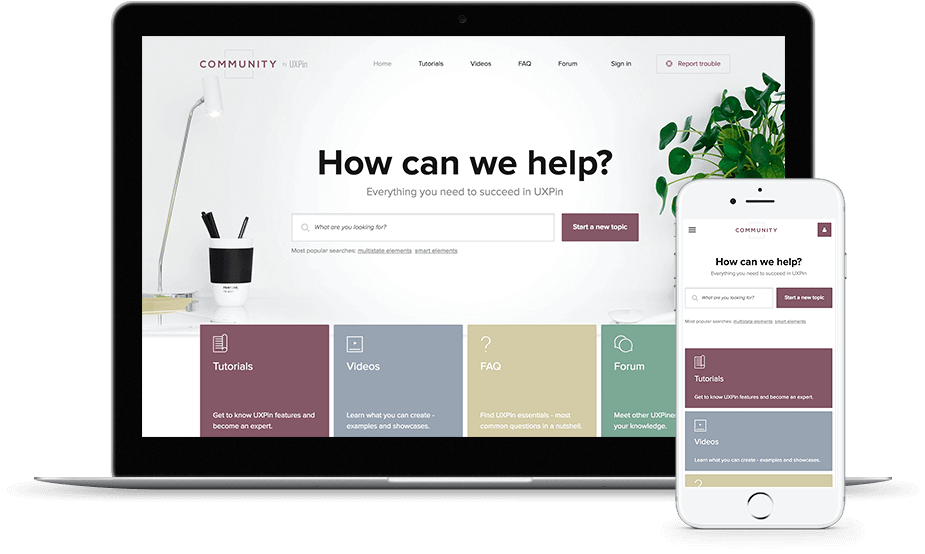 UXPin is a multi-purpose web tool that is not just an interactive prototyping tool but allows the development of both low and high prototype, thereby acting as an end-to-end design platform.

Being a code-based design tool, UXPin satisfies all the UX needs by a perfect amalgamation of design and engineering, resulting in outstanding user experience.

Mobile App Prototyping is the Future of Design World

Using an app prototype tool has become an indispensable process for all UI and UX designers. It helps them to run a trial of the app prior to kick-starting the process of mobile app development. Above all, it expels the basic hurdles, for example, late design approvals, validation, and changes that come at the last moment.

Note that prototypes bring your new idea to life, thus, make it a vital part of all your projects. Definitely, you will not be able to use all the tools mentioned in the blog. Just go ahead with the one that best suits your project requirements and take your design team to the next level. 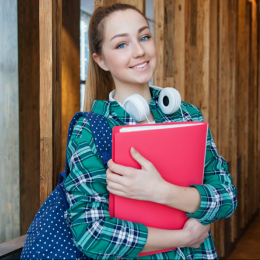 PAIGE GRIFFIN Author
Paige Griffin is a seasoned Content Writer at Net Solutions, Los Angeles for 7 years with an expertise in blogging, writing creative and technical copy for direct response markets and promotional advertising for B2B and B2C industries. Born and brought up in New York, Paige holds a bachelors degree in English Literature. She has worked for industries like IT, Product engineering, Lifestyle, Retail, among others. Besides her technical background, she is a poet by heart, who loves to connect with people through a dose of creativity and imagination.