Nowadays, there’s a lot of buzz going about the digital currencies and the impact they had on the financial world. Cryptocoins, such as Bitcoin, caught the eye of investors due to their increase in popularity and price growth. Today, investing in cryptocurrencies has gained momentum and many investors are drawn to the trade with a goal of turning a huge profit. Still, in order to help new investors familiarize themselves with the digital currencies, many people compare it to the foreign currency exchange market or Forex (FX).

Although similar by definition, there are differences that set these two markets apart. Forex is a well- established and reputable trading market that has proven to help resourceful traders make a lucrative career out of trading currencies. On the other hand, the digital currency market is still a relatively new and unstable market that made unaware investors very rich. Here are a few differences and similarities between Bitcoin and Forex trade.

The origins of Bitcoin

Back in 2008, an individual or group of individuals under the name Satoshi Nakamoto published a paper “Bitcoin: A Peer-to-Peer Electronic Cash System“. A year later, the first cryptocurrency Bitcoin and blockchain technology were released to the public. The idea was to create a decentralized public ledger where people online can exchange goods over the Internet, without the regulations from banks or governments.

It took some time, but Bitcoin has made significant growth in both popularity and price, reaching new heights in December 2017 valuing $19,783 for a single Bitcoin. However, the digital currency market has experienced many crashes and the prices changed by the hour. Today, Bitcoin is one of over a thousand different cryptocurrencies and its value is a bit over $8,000. What made investors interested is now driving them away due to high risk and uncertainty. Now, there’s more interest in new coins on the market and their potential to become the next Bitcoin. 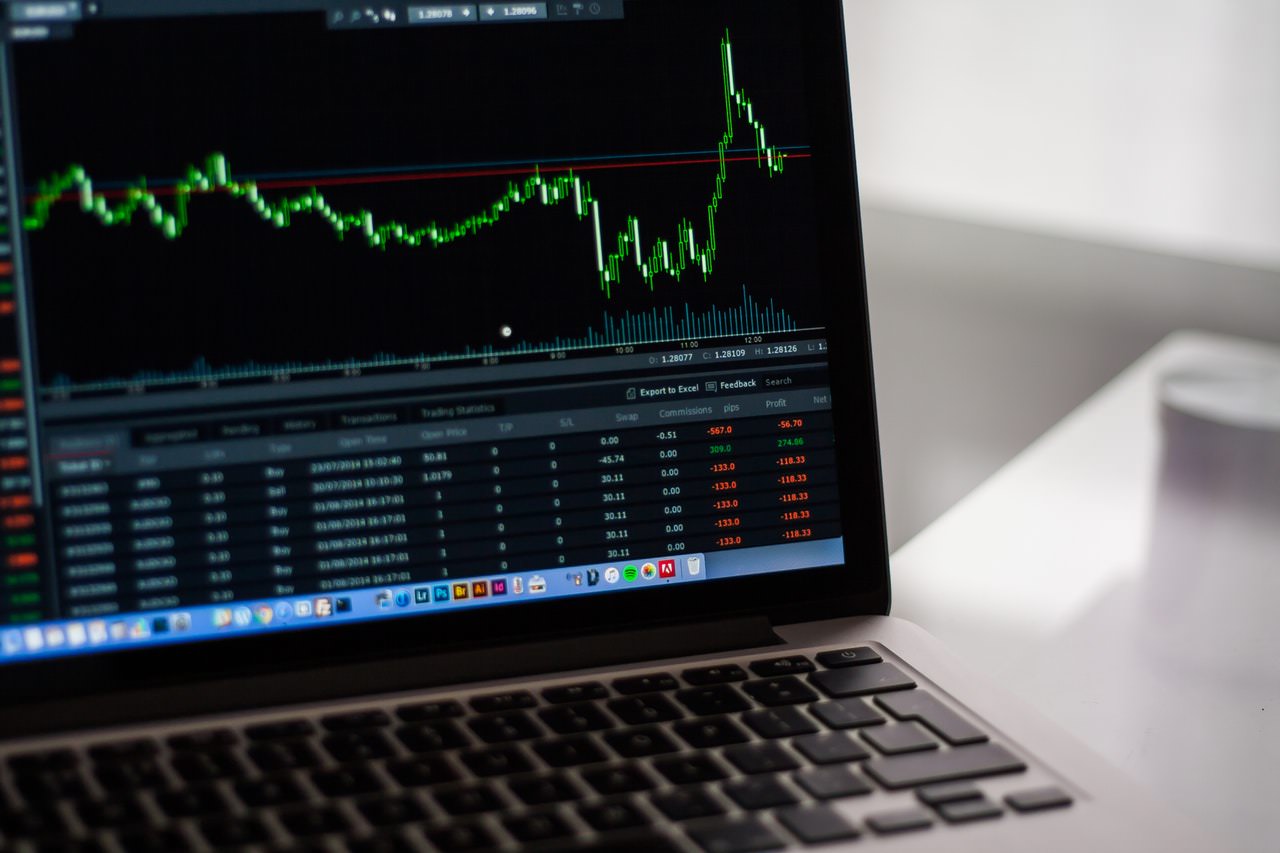 The foreign exchange market attracts investors who trade in various currencies. Investors trade currencies in different pairs, such as USD/EUR or USD/GBP and so on. The main reason currency exchange is important is that it’s used for import and export of goods across the globe. For instance, if a US trader imports goods from Europe, they must exchange US dollars into Euros in order to pay for the goods and vice versa.

The global trade has made the Forex market the most liquid market in the world. The Forex market also favors the biggest market share, surpassing even the stock exchange. It’s estimated that around $6 trillion worth of currencies is being exchanged on the Forex market every day. Many investors develop strategies and monitor the market conditions to make trades. With the right approach, currency exchange can yield a considerable return on investment, especially on the long-term investments.

The differences between Forex and Bitcoin

Unfortunately, there are more differences between Forex trade and Bitcoin than there are similarities. Both trades involve some degree of risk. However, Forex trade favors market stability, while the digital currency market is highly volatile. With all the risks involved, Forex traders can ensure their profits by having a good strategy and the support of a reputable FX broker. Digital currency traders, on the other hand, can lose investments due to the market’s instability and price change.

Moreover, Forex investors trade in real money currency, whereas digital currency is an exclusively peer-to-peer exchange with no “real” value. Even though market conditions can change unexpectedly for both markets, the digital currency market has a much more impactful outcome. However, digital cryptocurrencies are a new trend that still needs time to develop and grow. The blockchain technology behind cryptocoins has a vast potential to be implemented in various industries. That’s why many investors are now taking their time to analyze and assess the new market, in order to spot the next big currency that will be worth the investment.

How are Bitcoin and Forex similar? 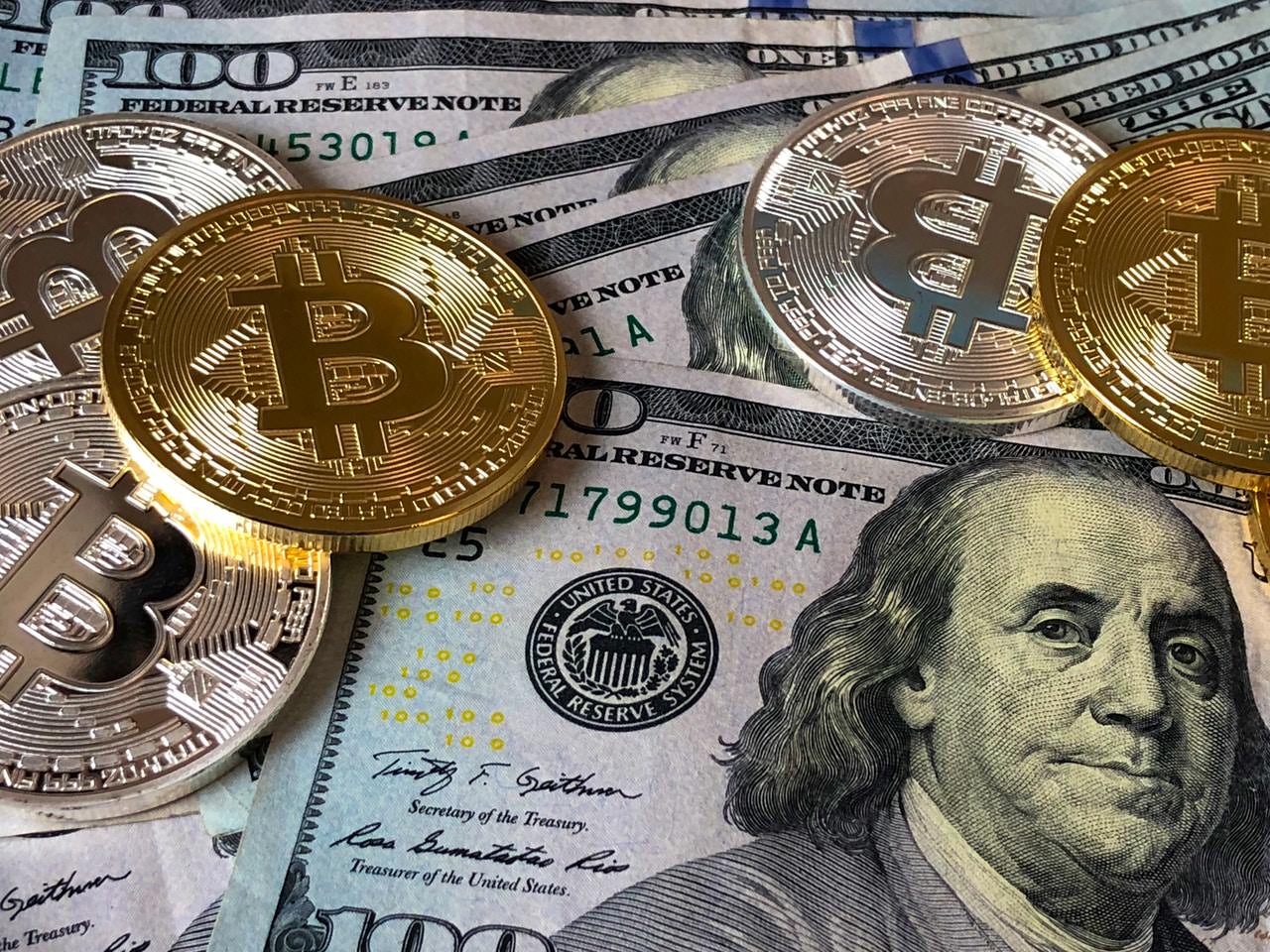 Bitcoin entered the market as a new type of digital currency. Today, there’s plenty of different cryptocoins available on the market, which attracts investors who normally trade in currencies. When trading in currency pairs, investors look to score a profit by buying currencies when they’re low and selling them when they’re high using different strategies in various market conditions.

A similar tactic can be applied when trading Bitcoin. The goal is to buy a digital currency at its low and sell it at its high for profits. In both trades, the price is determined by supply and demand. But, there’s only 20% of Bitcoins left to be mined, which means that its number is finite and that its price will be determined by its popularity and use in the future.

Forex exchange and Bitcoin market both have the potential to bring high profits and both are equally interesting to potential investors. However, so far, the digital currency market is still fairly unstable and volatile, which makes the investors more cautious about investing. On the other hand, Forex trade is more stable and has much less risk involved. Which type of trade you want to opt for depends on many factors and what you want to achieve with your investment. The key is to conduct thorough research and make a wise decision.