Today’s blog will talk about seven people who changed society with their fascinating ideas in this 21st century. Then, we will delve deeper and talk about their contributions to modern science. From fibre optics to the internet, various medicines, ecology, astronomy, genetics, and computer programming, the world has evolved, holding the hands of these great humans.

The most amazing thing about these people is how they were able to adapt the boring lines of university textbooks and scientific aids to real life and turn their knowledge into real benefit for a human. The discovery of new laws of the universe, the invention of gadgets and even the invention of mathematical algorithms to win in casinos online – they can do anything!

Neil deGrasse Tyson is a world-renowned astrophysicist. He was born on 5th October 1958 in Manhattan, New York, United States.

This New Yorker is a public welfare award-winning researcher. He won accolades for his outstanding contributions to the branch of astrophysics and also gained popularity for hosting various fun shows. You must be knowing him from shows like Cosmos: A Spacetime Odyssey, NOVA Science Now, or StarTalk. he is among the most famous scientists alive today and is also the director and contributor of Hayden Planetarium. His research works for planets and solar systems have been awe-striking. For example, he worked to dismiss Pluto’s status as the ninth planet of our solar system. He is also been a columnist of the monthly magazine StarDate, and answered people’s questions regarding the universe, under the pen name “Merlin.”

We all know Bill Gates for co-founding Microsoft, something almost all of us have used in this lifetime. This genius was born back in 1955, on 28th October, in the United States. He is a native of Seattle, Washington.

Bills Gates is one of the most influential humans across the world. He is a leading American businessman, a technologist, and a philanthropist. An, of course, Gate’s biggest accomplishment, is the fact that he is the co-founder of Microsoft, the largest software company in the entire world.

This passion and dedication are what made him one of the richest men in the world. However, his success is also extended to charity. Bill & Melinda Gates Foundation is an association that he had founded with his ex-wife. This charity works globally to give people a better standard of life.

We recently lost this genius mathematician on 24th February 2020.  Born on 26th August 1918 in the United States, West Virginia, Johnson remains one of the most famous female scientists.

She will always be remembered as one of the most talented mathematicians and physicists NASA had ever seen and the first African-American woman to take that position. Her contributions made the Alan Shephard and John Glenn famous space missions successful. She was also one of the masterminds behind the Apollo program and was rewarded with Presidential Medal for Freedom and Congressional Medal for her remarkable achievements.

Conway is a famous mathematician born in 1937, 26th December, and died on 11th April 2020, in Liverpool, England. He lived a simple life and went on to become one of the most famous scientists from Europe.

This man can rightly be called a versatile genius, with fascinating contributions in the field of a polymath. And he gained huge popularity thanks to the Game of Life – a cellular automation group theory. He has also done significant research in theoretical physics, algebra, and geometry. 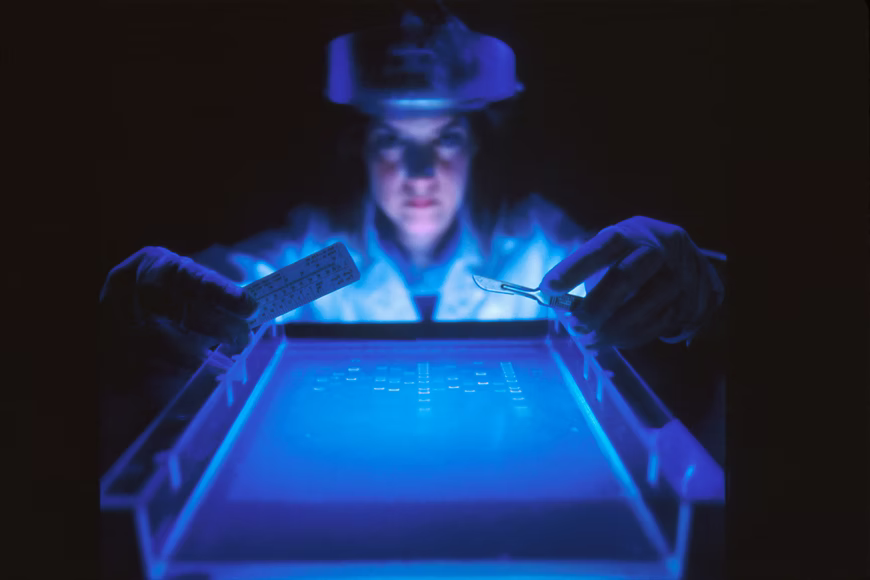 Born on 11th August 1950 in San Jones, US, he is among the leading investors in science and is famous for co-founding Apple.

This famous philanthropist had set a revolution and changed the history of technology with the foundation of Apple.

Born in 1941, 26th March, Kenya, Nairobi, he has worked as a British ethologist and evolutionary biologist.

With the publication of The Selfish Gene, the gene selection theory got popularized globally, and we credit him for creating the word “meme.” He has also made significant contributions in promoting Secularism and science literacy with Dawkins Foundation.

He is a famous Australian mathematician, born on 17th July 1975.

Terence Tao works at the University of California as an educationist. Tao has received many accolades, including Fields Medal in 2006 and Breakthrough Prize in Math, for his significant contributions in living mathematics.

And that’s the seven influential people who changed lives! By precise, we mean the people who influenced technology and thereby revolutionized the commercial sectors and the business world. So what do you think about these people? Or are there any other current famous scientists you think deserve credit? Then feel free to share them in the comment below! 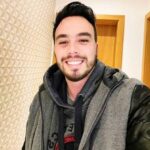 Marcus Carr Author
Marcus Carr, I am from Portland, Oregon. I am a copywriter with four years of experience, writing articles on technology, business, cryptocurrency, tourism and more.