In this article, we are showing you list of 7 best vehicular combat games. Read the article below!

Clash for Speed is a fascinating vehicular combat racing game. It is established by Tweaking Technologies. It is the greatest game in clash for speed games category which offers the subsequent features.

Dead Paradise is an enthralling vehicular combat racing game. It is established by Smokoko Games. It is the best free action game which offers the consequent features.

Cyberline Racing is the finest combat racing game which allows you to obtain virtual items inside the game. The game is developed by Creative Mobile Publishing. It delivers you the numerous subsequent features. 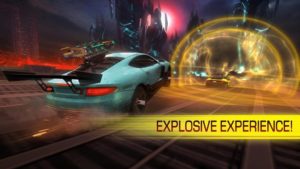 CarsBattle is another car racing application which allows you to play the game with combine Battle and Cars. The app is developed by Funcity Studio. It is the racing battle game which provides you the various following features. 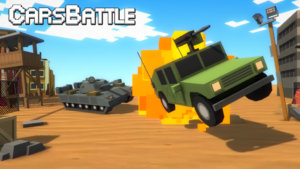 Death Moto 3 is a vehicular combat game which allows you to crash down the rivals in fragments while battling of motorbike.  The game is developed by wedo1.com. It delivers you the numerous subsequent features. 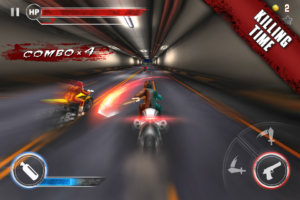 Overload – Multiplayer Cars is fast battle racing combat game which give you the enhance experience of shooting and racing simultaneously. The game is developed by SugaStudio. It delivers you the many following features.

Crash of Cars is one of the easiest combat racing game application which lets you play real- time multiplayer game. The app is developed by Not Doppler. It delivers you the numerous following features. 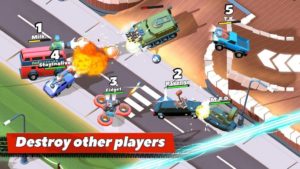 That’s all folks! This is the list of 7 best vehicular combat games. You can now adore these fantastic games share your experiences with us in the provided section below. 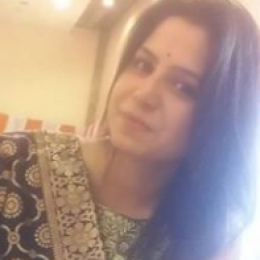 Srishti Author
Srishti is a video editor and content curator at Tweaking Technologies. She has hands-on experience in creating compelling content for both blogs and YouTube. In her leisure time, she loves to explore the darker side of war movies.