PhoneGap is an open source framework that enables to develop cross platform apps. This framework can function uniquely well on CSS3, Java Script as well as HTML5 and the best part is they can be integrated with other libraries to boost the app performance and capability.

The benefits of PhoneGap are below:

How a mobile app can be for iOS, Android, or Windows can be built with PhoneGap

There are possibly 3 ways that shared by Phonegap mobile app development service provider in which a business can be developed via mobile apps with the help of PhoneGap:

Explore PhoneGap with its vast opportunities today to expand your business horizon! 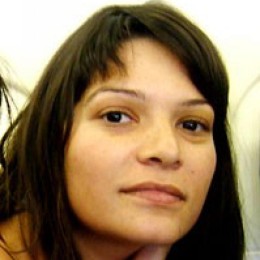